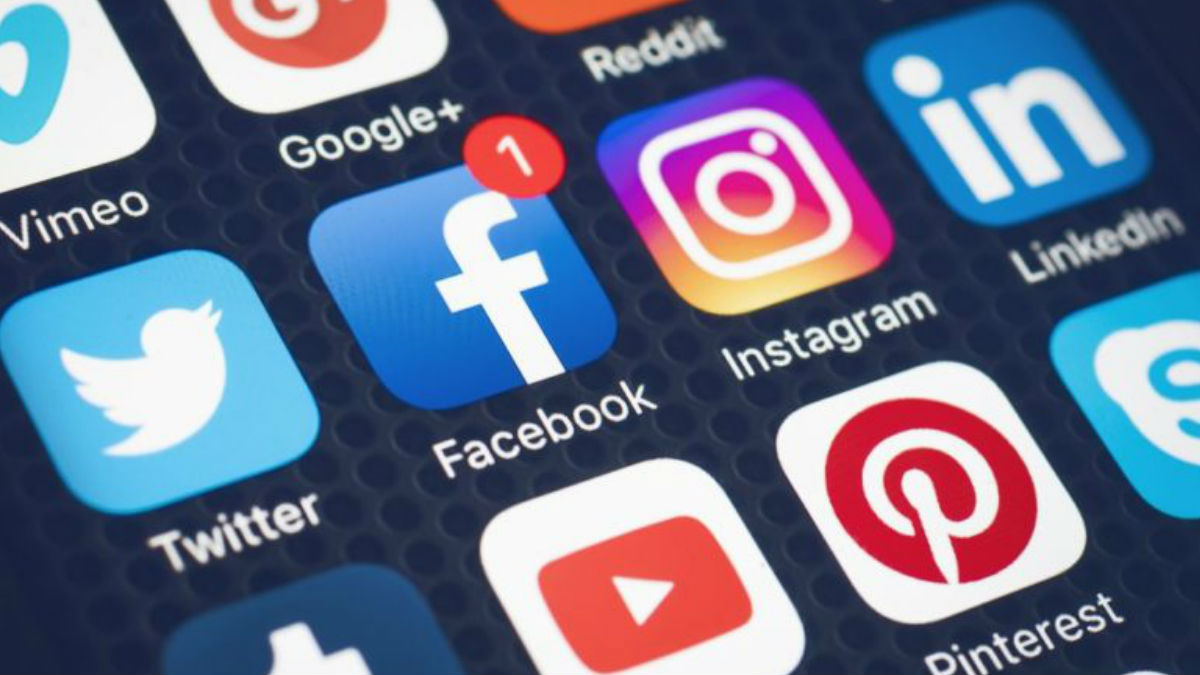 According to TR724 News, the Computational Propaganda Project report, drafted by the Oxford Internet Institute at Oxford University, has revealed that there is a strong online army in Turkey working to discredit the opposition and promote the Turkish government.

The Computational Propaganda Research Project (COMPROP) investigates the interaction of algorithms, automation and politics. The work includes analysis of how tools like social media bots are used to manipulate public opinion by amplifying or repressing political content, disinformation, hate speech and junk news.

As part of the project, social media manipulations carried out by governments and political parties have been examined across 70 countries for the past three years.

The online army in Turkey is being used to defame the opposition, exert pressure on social media users and promote the government, according to the report.

According to the report’s findings, social media has become co-opted by many authoritarian regimes. In 26 countries, computational propaganda is being used as a tool of information control in three distinct ways: to suppress fundamental human rights, discredit political opponents and drown out dissenting opinions. A handful of sophisticated state actors use computational propaganda for foreign influence operations.

Despite the existence of more social networking platforms than ever, Facebook remains the platform of choice for social media manipulation. In 56 countries, evidence of formally organized computational propaganda campaigns on Facebook has been found.