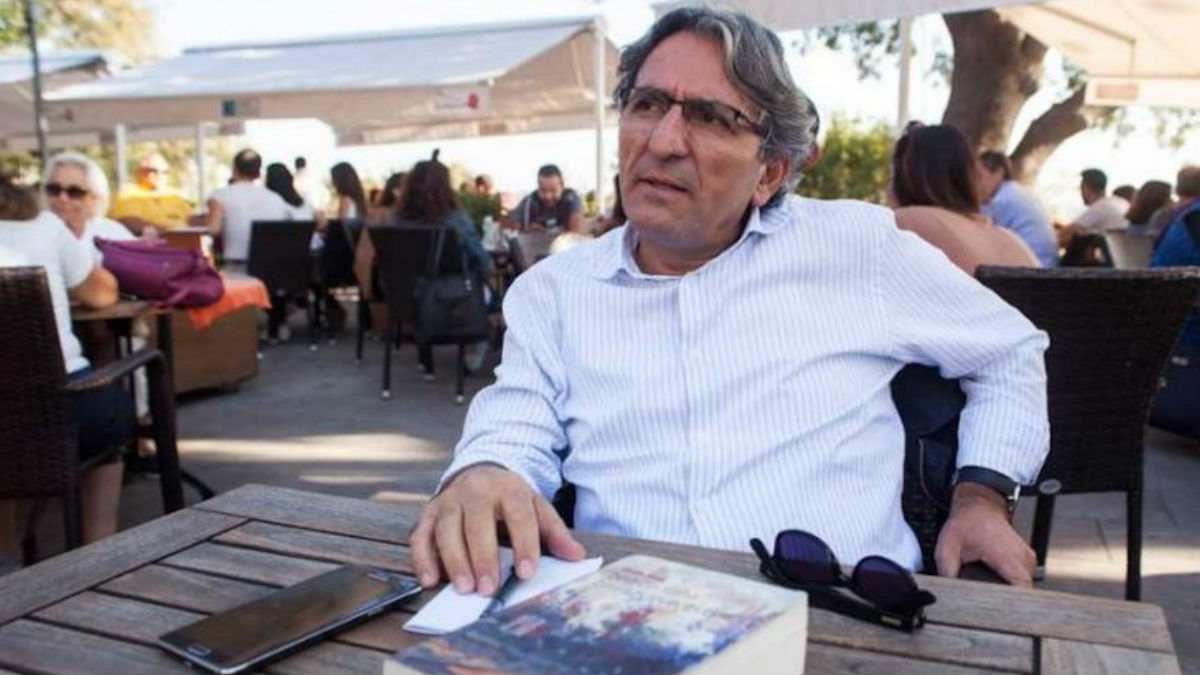 Turkish President Erdogan and his wife live a luxurious lifestyle. A journalist writing about it is on trial for insult.

It is well known that Emine Erdogan, the wife of Turkish President Recep Tayyip Erdogan, has a love for luxury accessories. But the media are not supposed to talk about it – otherwise, they might end up in jail.

The journalist Ender Imrek is currently under such a threat. In Istanbul court, he had to answer questions for writing about an expensive First Lady handbag in the left-wing daily newspaper „Evrensel.“ Prosecutors accuse Imrek of insulting the president’s wife because his column contained nothing positive about her. The prosecutor came up with this crime, which does not exist in Turkish law, Imrek said in court.

Imrek was not the only Turk to be annoyed about the bag that Emine Erdogan carried during the G20 summit in Japan last year. According to media reports, the bag from the luxury brand Hermes costs around €45,000, made of crocodile leather and equipped with a gold closure.

In a country where fathers committed suicide because they couldn’t buy satchels for their children and where some people had to look for something to eat in the garbage, the bag was of course an issue for the press, Imrek now defended in court, according to Evrensel . The Turkish minimum wage, which many employees have to survive, is around €400 a month.

The president’s extravagant shopping habits have been causing a sensation for a long time. When Emine Erdogan accompanied her husband on a visit to Brussels a few years ago, Belgian media reported that several luxury shops had been closed to ordinary people, so that Ms. Erdogan could shop without being disturbed. The British newspaper Daily Mail called Emine Erdogan “addicted to shopping”.

Erdogan often emphasizes his humble origins to present himself as an ordinary man. But since the construction of his huge presidential palace in Ankara for several hundred million euros, this self-expression has reached its limits. Erdogan critics accuse the president of pomposity. According to Tezcan Karakuş Candan, head of the Ankara Chamber of Architects, one of the gold-rimmed glasses used for receptions in the palace costs more than a worker’s monthly salary.

Government-related media report a modest lifestyle in the palace. Accordingly, Ms. Erdogan herself processes apples and lemons into vinegar in the palace kitchen so that nothing is wasted. But reports of allegedly frugal life in the palace also revealed that the Erdogans prefer to drink white tea from the Black Sea coast, the home region of Recep Tayyip Erdogan’s family. The specialty cost more than €500 a kilo, noted the opposition press.

Now, the authorities want to make it more difficult for the presumed couple’s alleged critics to talk about such things in public. A few days ago, a court decision against the popular website „Eksi Sözlük“ blocked access to all comments under the heading “Emine Erdogan’s handbag”. The court did not achieve much with it. „Eksi Sözlük“ is now discussing the topic under the – not yet blocked – heading “Prohibition to talk about Emine Erdogan’s handbag”.

According to Imre, court rulings such as the one against Eksi Sözlük are possible primarily because Turkish prosecutors accept the complaints from government prosecutors about allegedly insulting statements without criticism and bring them to court. Prisons were now bursting at the seams because so many journalists, intellectuals and ordinary people were imprisoned for insulting the president, Imrek told the „Reporters Without Borders“. But he does not want to be intimidated: “We will continue to write“, he says.