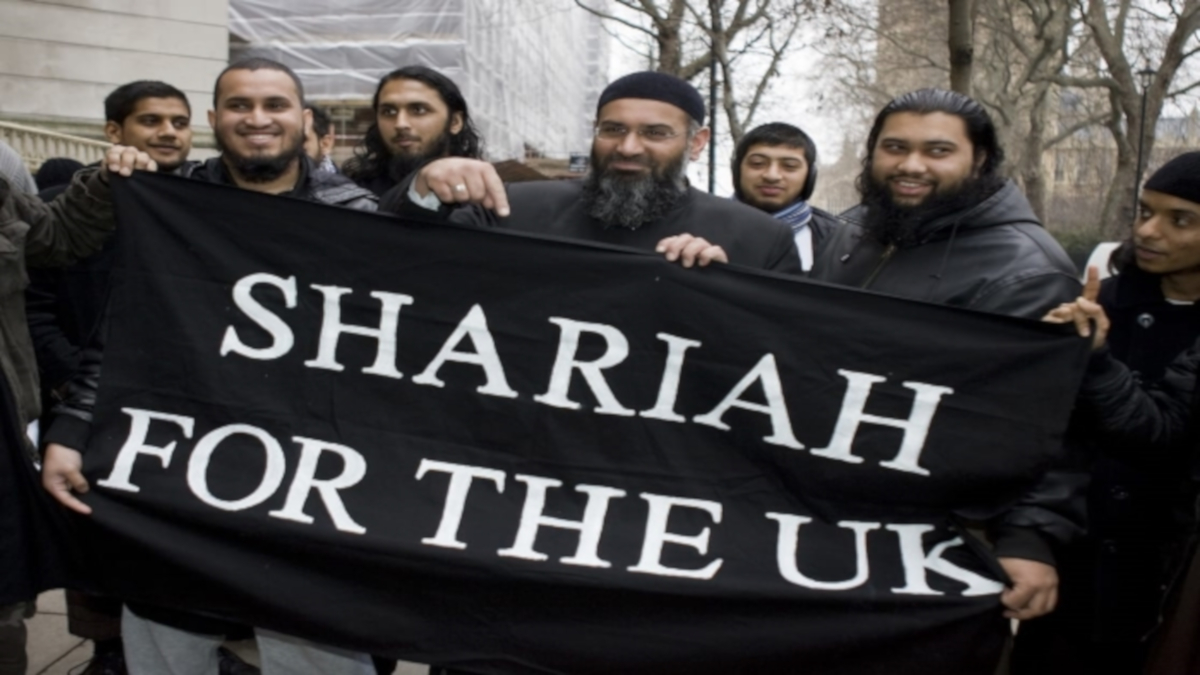 Islamic extremism is driven by a totalitarian interpretation of Islam that believes in a global Islamic state.

What is Islamic Extremism?

Islamic extremism is driven by an interpretation of Islam that believes that Islamic law, or sharia, is an all-encompassing religious-political system. Since it is believed to be proscribed by Allah (Arabic for “God”) sharia must be enforced in the public sphere by a global Islamic state. As such, Islamic extremists consider it to be the only truly legitimate form of governance and reject democracy and human rights values.

Thus, the ultimate objective of Islamic extremists is the merger of “mosque and state” under sharia law. Those who favor such an approach are called Islamists. Their ideology is called Islamism, or political Islam.

Islamic extremists believe they are obligated to install this form of governance in Muslim-majority territories, countries and, eventually, the entire world. In the minds of Islamic extremists, they are promoting justice and freedom by instituting sharia.

In some cases, Islamic extremists even describe sharia as a superior form of “democracy.”

Islamic extremists have intermediate political goals which they believe will pave the way for the global implementation of sharia. One of these goals is the removal of non-Muslim military forces from Muslim lands and the overthrow of “enemy” regimes.

Acts of Islamic extremism includes terrorism, human rights abuses, the advancement of sharia-based governance, bigotry towards non-Muslims and rival Muslims and overall hostility to the West and, in particular, Western democracy.

Why is Islamic extremism in the news?

Islamic extremism is the primary national security and human rights concern of the world today.

It is firstly the primary motivator of acts of terrorism worldwide. Secondly, as Islamic extremists gain power and rule, human rights abuses – including oppression of women, homosexuals and religious minorities as well as governmental tyranny, sectarian warfare and bigotry inherent in sharia law – come to the fore.

What is the difference between Islamic extremism and terrorism?

Not all Islamic extremists carry out violent acts. Islamic extremists can advance their goals using non-violent tactics such as activism, developing interfaith coalitions with unsuspecting non-Muslims, fundraising, building political influence and the overall spreading of the ideology. These extremists follow a doctrine called gradualism. The largest Islamic extremist group to use this method is the Muslim Brotherhood.

Islamic terrorists, on the other hand, use violence and terrorism to instill fear and to gain political power in order to establish their goals.

Often times, groups that ascribe to the doctrine of gradualism as their own modus operandi support other Islamic extremist groups involved in terrorism financially.

Is Islamic Extremism Related to Islam?

What has caused the rise of Islamic extremism in the world?

Modern Islamic extremism grew out the Islamic revivalist movement, which began in the late 19th century. Islamic revivalism was a response to the perceived weakness of the Muslim world compared to the British empire specifically but also western colonialism more generally, as well as the rise of secularism due to the increased influence of the Western values in Muslim countries.

Thinkers associated with Islamic revivalism preached a fresh interpretation of Islamic texts based on goals of pan-Islamic unity and the establishment of Islamic states based on sharia law.

How should governments combat with the phenomenon of Islamic extremism?

One school of thought contends that Islamic extremism is bred by political and societal grievances. Thus, this school believes that extremists are provoked by injustices committed by the West and their governments and armies in Muslim countries.

According to this school, Islamic extremism should be countered by addressing these “grievances” of angry Muslim populations through foreign policy changes, political concessions where there are areas of disagreements, improved governance of Muslim countries, income redistribution and dialogue.

According to this school, Islamic extremism can only be countered by undermining the ideology itself. Reformist Muslims that support an interpretation of Islam that is favorable to modernity and Western democracy are viewed as critical to fighting Islamic extremists.

What are some examples of Islamic extremist groups?

The most popular Islamic extremist group is the Muslim Brotherhood, an international organization that believes in wagingjihad through various means in order to establish worldwide shariarule. One of those means is through a process of “cultural or civilization” jihad, which follows the Brotherhood’s strategy of gradualism.

There are many political parties (i.e. the Freedom and Justice Party in Egypt) and terrorist groups (i.e. Hamas) that belong to the Brotherhood. In fact, according to Steve Emerson, the executive director of the highly respected Investigative Project on Terrorism, “The vast majority of Sunni terrorist groups – including al Qaeda, Egyptian Islamic Jihad, Hamas and the Palestinian Islamic Jihad – are derived from the Muslim Brotherhood.”

Other examples of Islamic extremist groups include Hezbollah, the Taliban, Jamaat-e-Islami, Jamaat ul-Fuqra, Lashkar-e-Taiba, the Nation of Islam and various Salafist groups.

Who sponsors the spread of Islamic extremism?

Islamic extremism can spread organically, but there is an identifiable infrastructure that spreads it. This infrastructure includes foreign governments, mosques, schools, media – including internet and social media — social services and non-governmental organizations.

The Syrian government supports Hezbollah and is a chief ally of Iran. It has historically supported other terrorist groups as well, but that support ended when these other groups endorsed the Syrian rebels trying to overthrow the Syrian government.
There are other governments that have not been designated as “State Sponsors of Terrorism” but are accused of supporting Islamic terrorist groups or Islamic extremism. They include:
Pakistan, who is a known sponsor of Islamic terrorists and their religious schools, called madrasses. Pakistan is a continual promoter Islamic extremism.
Saudi Arabia and other Gulf states, who are lavish funders of a virulent form of Islam called “Wahhabism.” This funding has carried on for decades, even while these countries battle some of its adherents like Al-Qaeda.
Turkey and Qatar, who are major backers of the Muslim Brotherhood movement;
Eritrea, who is a documented sponsor of Islamic extremists including Al-Qaeda’s affiliate in Somalia, Al-Shabaab;
Venezuela, who has been accused of allowing Iranian and Hezbollah operatives to support terrorism from its soil.
In the West, Islamic extremist groups and their supporters spread their ideology (and, in some cases, directly sponsor terrorism) using a network of front groups.
Who are the ideological opponents of Islamic extremists?

Muslims who support a reformation in Islamic teaching that is favorable to critical examination, Western democracy, modernity, human rights, and separation of mosque and state are opponents of Islamic extremism.

Support for Islamic extremist ideology is high in the Muslim world, with Islamic terrorist groups garnering double-digit support. These terror groups have even won elections; of note is Hamas’s 2006 victory in the Gaza Strip and the Muslim Brotherhood’s 2012 victory in Egypt. The Islamist Ennhada party won the 2011 elections in Tunisia, the country that began the “Arab Spring.”

However, the Islamic extremists’ takeovers have led to decisive backlashes. After a year of governance marred by Islamist power grabs, popular disapproval drove the Egyptian army to depose the Muslim Brotherhood from power in 2013. Tunisia’s Ennhada party, not wanting to suffer the same fate as their Egyptian brothers, agreed to step down from power after massive protests against it. In an unprecedented move, the Ennhada government resigned in January 2014.