Washington has intensified its efforts to extrapolate the situation in Algeria. Its ambassador in the Algerian capital, John Desrocher, has contacted leaders of well-known political parties and Algerian President Abdel Majid Taboun, a move that confirms Washington’s desire to infer in the internal situation of the country.

Moreover, Mr. Desrocher has contacted the new Secretary-General of the National Rally Party (the second party in the ruling coalition during the presidency of Abdelaziz Bouteflika), Tayeb Zaitouni, discussing with him relevant current challenges of the country.

In a tweet on his official account on, Desrocher has stated that his contact would be a part of his ongoing talks with political parties in Algeria, how the Algerians define their political future and the US’ desire in strengthening economic ties between the two countries.

This is not the first contact of its kind recently, as the US ambassador made similar contacts with both the Secretary-General of the National Liberation Front and the Algerian Movement of Society for Peace (the largest Islamic party in the country). He also conducted another meeting with the Algerian President Abdel Majid Taboun. In addition, the he is expected to hold further meetings with other traditional forces in Algeria.

The leader of the Algerian Muslim Brotherhood, Abdel Razzaq Maqri, revealed earlier the contact he had with the US ambassador, in which the head of the movement, known as “HAMS“, spoke about internal matters related to the political, social and health conditions. “I received a phone call last week from the US ambassador to Algeria, John Desrocher. He asked us for our opinion on political, economic, epidemiological and constitutional issues. Our responses were the same as we announced at the last press conference organized by the movement,” he said.

The Secretary-General of the National Liberation Front, Buji Abu al-Fadl, has also received a phone call from John Desrocher. The call has focused on strengthening the relations between Algeria and the US in various fields, especially the economic one.

The two discussed the possibility of strengthening the presence of US companies and businessmen in Algeria, in addition to the importance of strengthening cultural exchange relations, enhancing the teaching of the English language in Algeria, and providing more opportunities for Algerian students to enroll in universities in the US. However, the Libyan crisis was main part of their discussion.

The political situation is on the agenda

Algerian media and political analyst Ahsan Khalas stated to MENA Research and Study Center that Washington would be trying to extrapolate the political situation in the country, amid the tension between the authority and the public. The US approach is to listen to the various political parties. Khalas believes that Washington is looking for more rapprochement with the new authority in Algeria, especially in light of the existing harmony between Algeria and Beijing and the return of the relationship with France after the commencement of the settlement they made regarding the Algerian War.

Furthermore, Khalas notes that Washington would be facing a strong competition from France and China; hence, it would be seeking to expand its investments in the fields of hydrocarbons and mining.

Former parliamentarian Mohammed Hadibi believes that Washington wants to be closely acquainted with what is going on, to influence Algeria’s international and regional decisions, and that is why the US would be approaching the political class in Algeria.

In addition, he sees that the internal political situation in Algeria is mysterious to major outside players, given that Algeria’s foreign policy is committed to neutrality. He adds, a more serious issue is the African coast and Maghreb region, still on fire between international alliances. Nevertheless, Algeria adopts non-interference attitude and the logic of dialogue between the conflicting parties.

Hadibi affirms that Algeria’s silence is becoming disturbing to the major countries, especially US, which seeks to be fully aware of what is going on to influence Algeria’s international and regional decisions and therefore working to approach the political class, aiming for closer relations.

Biden and Kadhimi Agreement… Escalation against Iran or Solidification of Militias’ Influence? 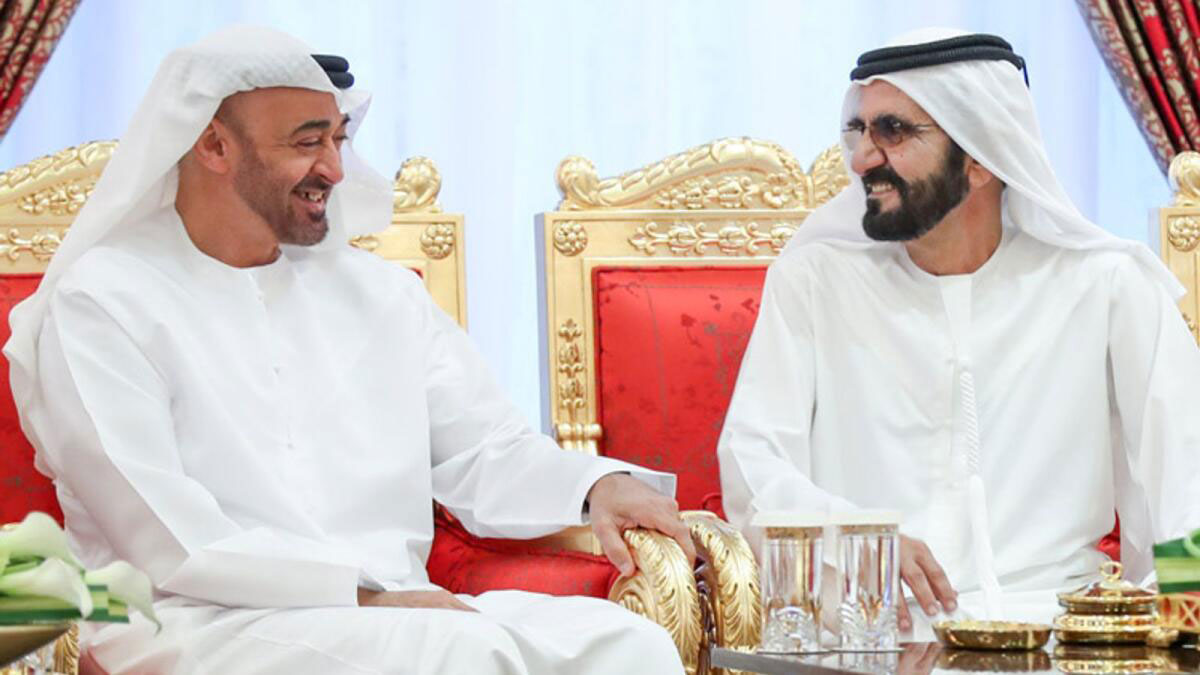 Emirates: Tacticians of the Gulf
Tags: AlgeriaUSA
No Result
View All Result